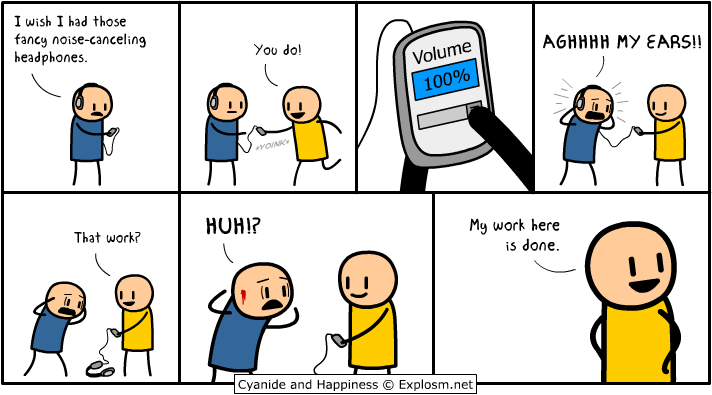 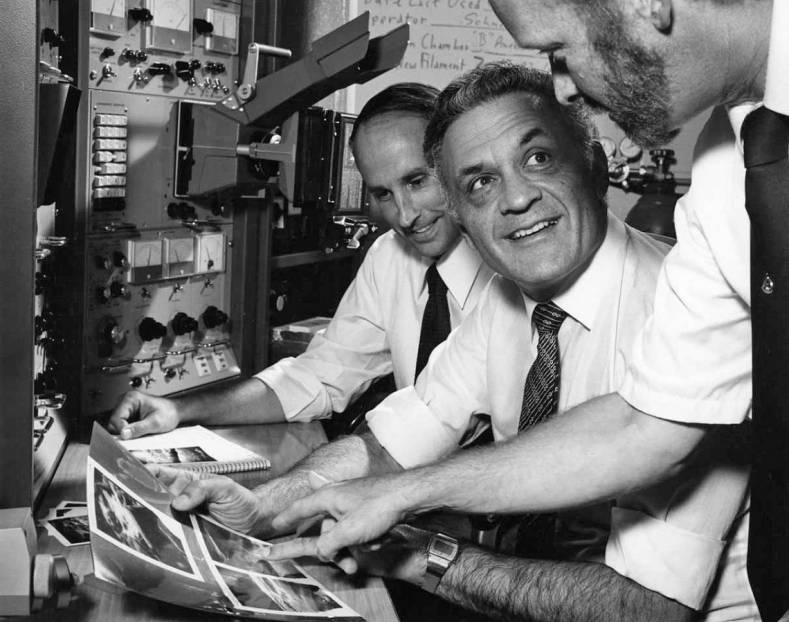 How Noise Canceling Headphones Work so?
Unfortunately for music lovers, many types of ambient sounds can interfere with or even block the sounds coming through their headphones. If you have ever tried to listen to a CD or MP3 player on a plane,
then you know the problem well: The roar of the engines makes it difficult to hear what’s being piped through the speakers — even when those speakers are situated in or on your ear.
Fortunately, noise-canceling headphones can provide a more enjoyable listening experience.

Noise-canceling headphones come in either active or passive types.

Technically speaking, any type of headphone can provide some passive noise reduction. That’s because the materials of the headphones themselves block out some sound waves, especially those at higher frequencies.

The best passive noise-canceling headphones, however, are circum-aural types that are specially constructed to maximize noise-filtering properties.

That means they are packed with layers of high-density foam or other sound-absorbing material, which makes them heavier than normal headphones.

The tradeoff of all that extra weight is a reduction in noise of about 15 to 20 decibels (dB). But considering jet engines create 75 to 80 dB of noise inside the aircraft cabin, passive models have some serious limitations.

Active noise-canceling headphones can do everything that passive ones can do — their very structure creates a barrier that blocks high-frequency sound waves.

They also add an extra level of noise reduction by actively erasing lower-frequency sound waves. How do noise-canceling headphones accomplish this?

They actually create their own sound waves that mimic the incoming noise in every respect except one: the headphone’s sound waves are 180 degrees out of phase with the intruding waves.

If you look at the illustration below, you can see how this works.

Notice that the two waves — the one coming from the noise-canceling headphone and the one associated with the ambient noise — have the same amplitude and frequency,

In essence, the two waves cancel each other out, a phenomenon known as destructive interference. The result: the listener can focus on the sounds he wants to hear. 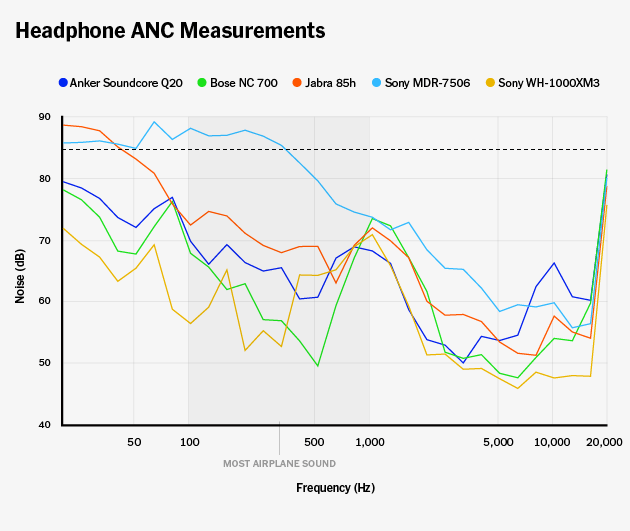 Of course, several components are required to achieve this effect:

Using these components, noise-canceling headphones are able to provide an additional reduction in noise of 20 decibels.

That means about 70 percent of ambient noise is effectively blocked, making noise-canceling headphones ideal for airline and train travel, open office environments or any other location with a high level of background noise.

While noise-canceling headphones do a good job distinguishing between the audio a wearer wants to hear and the background noise he or she wants to keep out, some people say that they compromise sound quality by muffling sounds.

Users can also experience a change in air pressure, although ports built into the ear cup are meant to vent air trapped behind the speakers.

In spite of these tradeoffs, many people would never go back to normal audio headphones. That’s because noise-canceling headphones do more than reduce noise.

They also help alleviate fatigue when traveling, which can result from exposure to low-frequency noise for an extended period of time.

You can even use noise-canceling headphones if you don’t want to listen to another audio source but do want to cancel out background noise. And a little bit of quiet can be music to anyone’s ears.

For lots more information on noise-canceling headphones and related topics, check out the links on the next page.

A decibel (dB) is a measure of sound intensity. The dB scale is logarithmic, meaning that a change of 10 dB represents a tenfold change in loudness. So, a sound measuring 30 dB is 10 times louder than a sound measuring 20 dB. 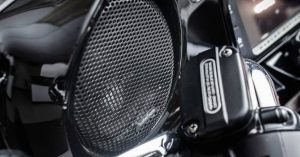 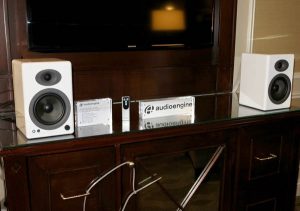